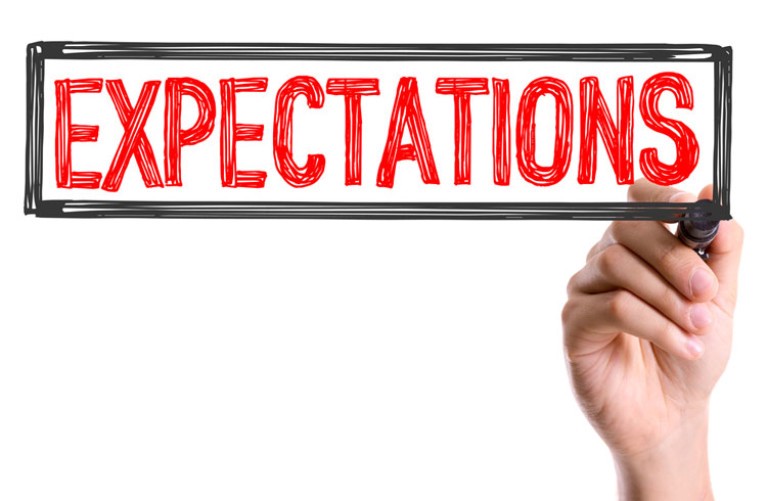 The coronavirus pandemic is causing an unprecedented uncertainty in our lives in regards to work and the way we live. Being isolated at home under lockdown orders with changes made to our lives is having an impact on our mental health. Surveys conducted among more than 3,000 people in Britain revealed a wide range of fears arising from the pandemic including the effects of social isolation, the fear of becoming mentally unwell, and accessing care if needed. However, it is important to note that what we expect in the future can affect our health. According to Erik Vance, a science journalist and biologist who wrote “Suggestible You”, said that your brain is hardwired to build expectations and turn them into a reality. The brain’s expectations are more powerful than we ever imagined and when expectation clash with reality, more often than not, it is the stubborn brain that wins. In short, what you expect can affect your health.

Next time you go to the doctor, observe if you feel as bad in the doctor’s examining room as you had at home or in the car? Studies have shown that we generally feel better when we are under the care of the doctor because we are conditioned to expect to feel better. Vance, who grew up as a Christian Scientist (but left it eventually) was always curious about the miracle healings he witnessed in his childhood religion. Christian Scientists are not allowed to visit the doctor except to heal broken bones. As a child, Vance had witnessed a Christian Science healer who had cured everything from cold to cancer and it prodded him to uncover the mind’s own healing powers using expectations.

In the book, Vance talked about Henry Beecher, a doctor who joined the North African and Italian fronts in World War II studying the effects of morphine and other drugs on a battlefield. Beecher saw soldiers hit by shrapnel covered in blood with ax-like wounds on their backs, being taken on a 10-hour ride to the hospital and refusing morphine upon arrival. Yet these soldiers would wince at the pain of an injection. He puzzled over men with grisly wounds who hadn’t seen painkillers in hours but yet seemed unimpaired. On the other hand, he had seen terrible injuries in civilian hospitals after accidents where the patients begged for drugs. What made the soldiers immune to pain? Beecher realised that in the mind of the solider, his troubles are over – or he thinks they are, while for the civilian, the accident marks the beginning of disaster for him. This made Beecher realise that pain could be relative and it has to do with our mind’s expectations.

If what you expect is negative, your mind will make things look or feel worse than they really are and the reverse is true. This has been seen in many placebo studies Vance researched on. He found how placebos differ from one disease to another. Obsessive-compulsive disorder tends to see very low placebo responses while depression can see a 60 percent change. Alzheimer’s tends to be low in placebo studies while Parkinson’s rate of success is high. According to “Suggestible You”, conditions such as pain, depression, irritable bowel syndrome, Parkinson’s disease, and addiction respond well to placebos. Even headaches and some non-threatening heart conditions can be altered with your mind’s expectations. This also explains why cancer patients with a brighter outlook on life tend to have a higher success rate of remission.

To learn how to see what your mind is expecting and learn to detach from it comes from the practice of mindfulness. In the coronavirus crisis, most of us tend to fear what is not yet to come or may not come. It may be a good time to learn to calm the mind and detach from unhelpful thoughts and beliefs and to decide to place positive expectations in your mind.

Is it Possible to Always Think Positive?

About Love And Its Many Manifestations