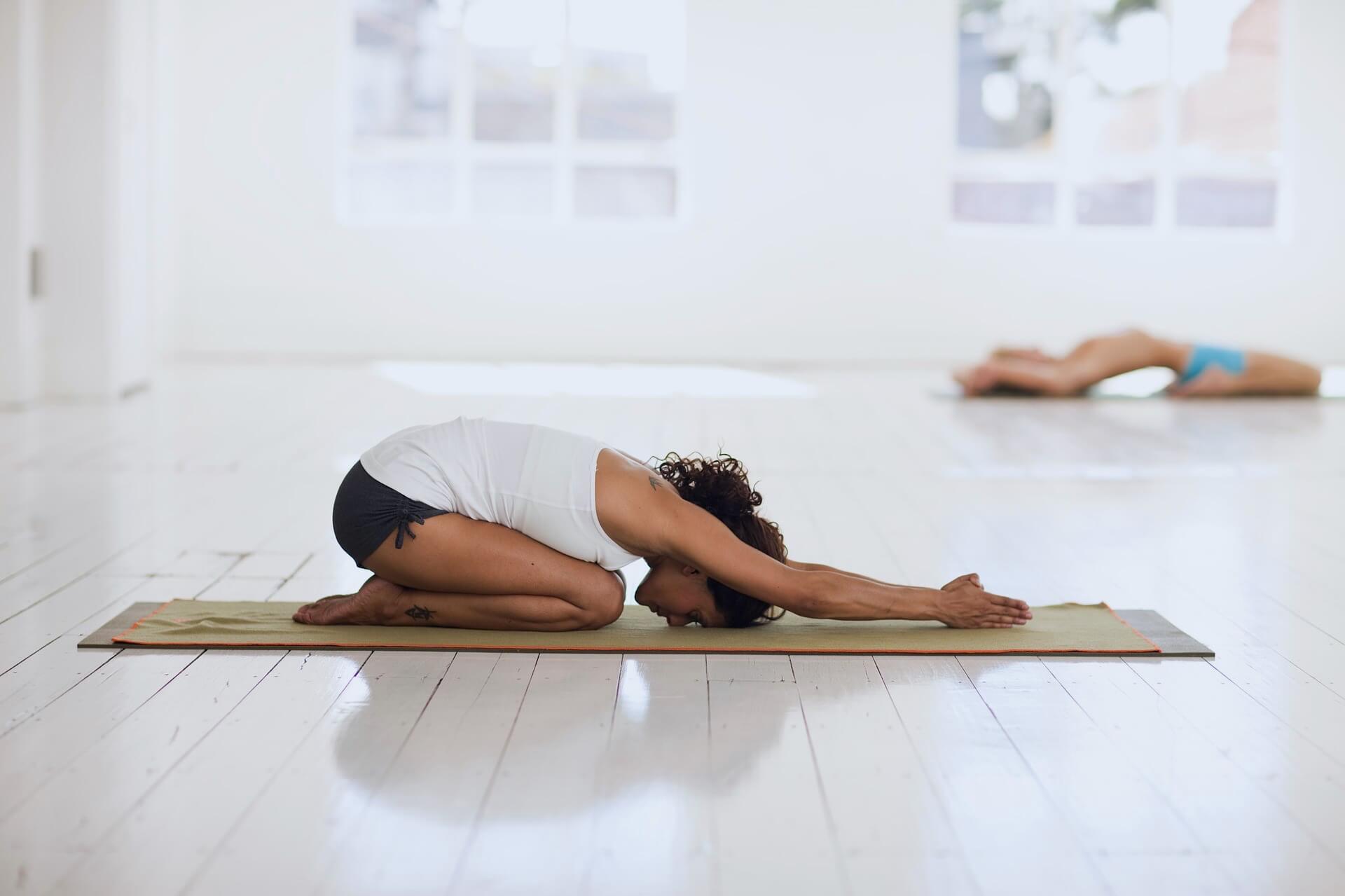 You are not alone if you have experienced bursting into tears during your yoga practice. Your body is just releasing emotions that have been stored in your body overtime through yoga. It is one of the way how our body release the emotions as a practice can bring about a sudden rise of strong emotions in the midst of your yoga practice.

How can yoga help with your wellbeing?

Yoga means union of the body and mind. Studies have shown that practicing yoga can reduce anxiety, depression and stress through the activation of the parasympathetic nervous system. Through this activation, the cortisol levels will drop (the hormone that response to stress) and the pituitary gland will then secrete oxytocin and prolactin—the “happy hormones”

Why do we feel emotional during or after yoga?

Our body picks up sense of emotions naturally. The body does not forget the emotions even after memories starts to fade off from the brain. It works through physical sensations to release them instead. When parts of the body that hold the emotions are being stimulated, the body can release those feelings through a yoga practice. A yoga practice strengthens not only our physical body, but also our mental and emotional bodies. It helps us to process difficult emotions and past traumas, allowing our emotions to be released and expressed physically and mentally.

An emotional release can happen in any yoga poses. But there are several poses that are commonly known to generate an emotional response.

Using the above techniques can be extremely powerful and can release intense emotions for some of us. It is recommended to seek experienced yoga teacher in guiding you through the practice, especially if you are new or not familiar with it as too much emotional release can be harmful. This work is contraindicated with a history of emotional or psychological instability and would be cautioned with a history of intense trauma or any possible medical history.

It is difficult to understand when sudden strong emotions arises from nowhere in our practice. Give yourself the permission to take as much time and space to process and contemplate the emotions that arise. Poses such as Child’s pose and Shavasana are powerful integration poses that allow you to feel and connect with the emotional energies that are released. Mindful meditation is a very powerful integration practice too. Some people are able to connect better with their emotional energies during meditation after a yoga practice, while for some, holding these poses a bit longer than usual will allow the effects of their practice to sink in. After a practice, you can consider journaling, talking to a good friend, taking a walk in nature, or chanting a mantra to further integrate and process your emotional release experience.

About Love And Its Many Manifestations

Why Mindfulness is Hard to Understand