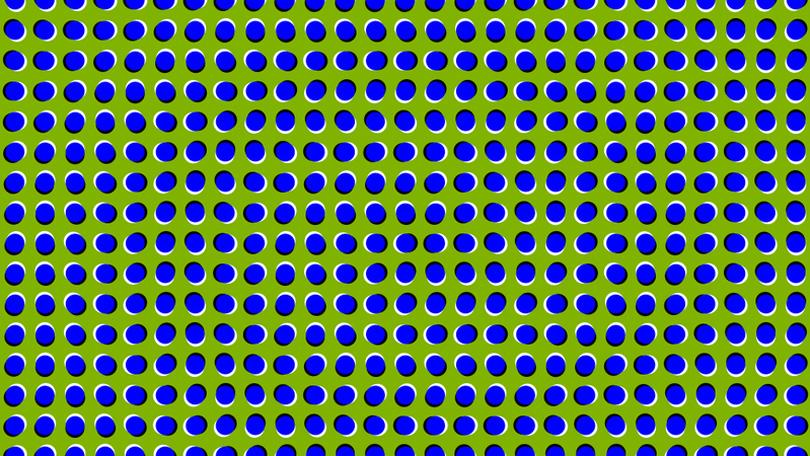 Our perception does not reflect reality even though it appears real to us. There is a reason behind the differing views we hold of the world. Those who view the glass as half full. and those who view the glass as half empty. How we view the world is known as perception. We perceive the world through our senses. However, our perceived reality based on our senses does not give us an accurate picture of the world. Our perception is not reality.

Do Not Believe Your Senses

Take our eyes for example. We believe what we see. However, the human brain has been long known for perceiving things that aren’t there. A study in 2007 showed a stroke patient’s vision being stretched vertically towards the area where he lost his the optical pathway from the upper left field of his vision. A square appeared to be a tall rectangle because the brain was striving to compensate for the partial loss of vision. Also, a phenomenon known as ‘filling in” has been known for some time. The brain fills in information in a person’s blind spot if the other eye is covered.

Sounds entering our ears are interpreted into recognizable sounds learned by the brain when in actual fact, sounds are just electrical impulses with no meaning. In fact, we believe what we hear just as what we see. However, we do not hear dog whistles, but it does not mean it doesn’t exist in reality. Allow we have the technology to measure sounds, it can also be interpreted wrongly. We cannot assume there are no blind spots in our brain when it comes to interpretation.

Our Perception is Distorted

We construct our reality subjectively based on how we think and interpret events. Our interpretations are based on our genetic predispositions, past learnings, emotions, preconceived notions, and cognitive distortions. When it comes to cognitive distortions, we have over a hundred of them which are discovered by Daniel Kahneman, who won Noble Prize in 2002 for his discovery in economics. Another reason for our cognitive distortions comes from self-interest and how we react to emotions. By favoring only pleasant sensations, we tend to deny and avert unpleasant sensations, causing us to believe in positive illusions.

How To Perceive Reality?

Seeing there are so many blind spots to making good decisions, what can we do to make choices that reflect reality? Making good decisions is especially crucial at work and in our lives. Now that we know that our perception is not reality, we can start by accepting this and not assume what we perceive to be true all the time.

We can learn to:

We offer 8-week mindfulness courses in-person and online if you are keen to learn how to recognise cognitive distortions for making better choices with Mindfulness-Based Strategic Awareness Training.

What Is Mindfulness? We look at Its Origin

To be Mindful is not to be a Doormat