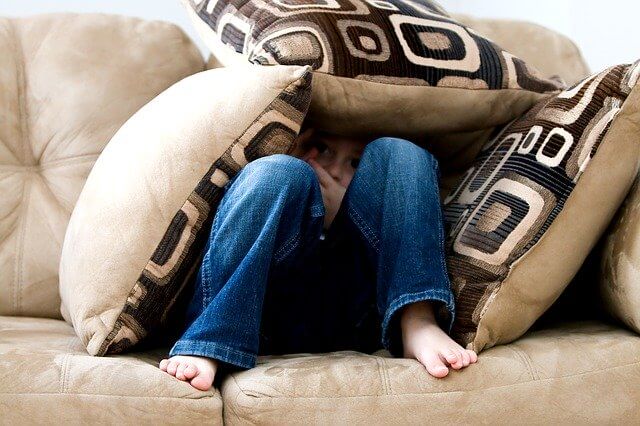 One of the most memorable quotes on fear is by Franklin D. Roosevelt, who famously said that “there is nothing to fear except fear itself“. It was an enlightened observation in his inauguration speech as 32nd president of the United States, then facing the consequences of the Great Depression. In his memorable quote, Roosevelt was highlighting something we often miss, why do we fear the feeling of fear? In a Harvard research, the regular practice of mindfulness has shown that mindfulness can help reduce fear.

First, let’s explore why there is fear? According to research in psychology, memory plays a big role in producing fear. It has been shown that the mind’s memory centre, the hippocampus, plays a central role in fear and anxiety. In the global health crisis caused by the coronavirus, many in Singapore have been driven by fear to stock up on food supplies. The fear is probably driven by memories created by what has been reported in news outlets and on social media.

Also, if you were ever attacked by a dog, you might have a deep impression of that memory. This would trigger fear in you whenever you see dogs, even if in the present, the dog is wagging its tail at you instead of barking at you. But the sight of the dog would freeze you, cause shallow breathing, tighten your muscles as your adrenals release stress hormones to fight or to flee.

In a study done by Harvard, it was shown that regular mindfulness practice reduces and dissolves fear. While the science behind the study is complicated, the practice to reduce or dissolve the feeling of fear is not. How does mindfulness reduce fear? Contrary to popular belief, we usually approach fear as an enemy – to run away from it. Mindfulness practice helps us reduce or dissolve fear by rewiring our memories of fear. However, this method may not be suitable for everyone. We all have fears, but some fears are better locked up in a suitcase in our minds before we are ready to face it. We know ourselves the best, so decide for yourself if you are ready to try this practice, especially when the hardest thing to face is fear and anxiety.The start of mindfulness training is to have a meditation practice. Formal meditation practice helps us to stabilise our attention and to notice what our mind pays attention to. This creates a space for us to become aware of our feelings of fear. We then stay and embrace our fear with openness and curiosity instead of hostility and anxiety.

How Not to be Boreout at Work?

Why do we make irrational decisions?