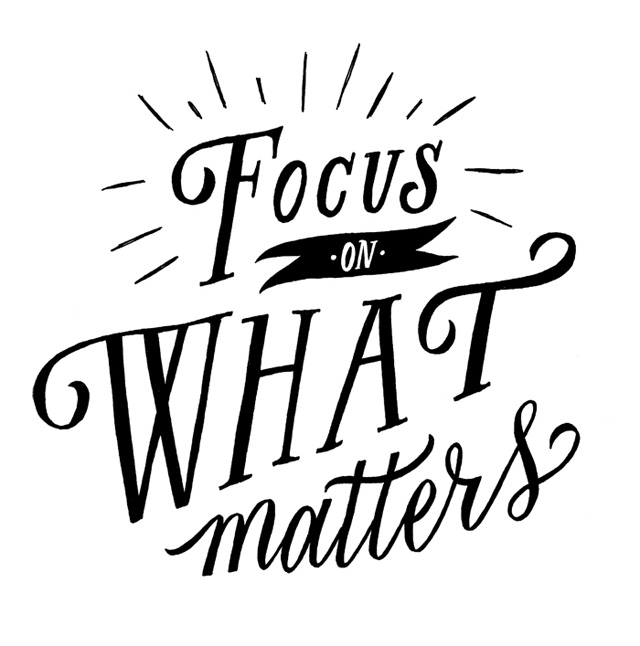 According to Warren Benis’ book “Leaders: Strategies for Taking Charge“, leaders need a clear vision in order to take charge of their organizations. Effective leaders pay attention to what is going on at hand, set a new direction, and concentrated the attention of everyone in the organization on it. How can Mindfulness develop purpose in leaders?

In the book, Benis shared the story of William Paley. Paley took over CBS at the age of 27 in 1928. The network had no stations of its own, was insignificant in the industry, and completely dominated by NBC. However, he saw a vision of what CBS might become. There were many Americans in the hinterland living in homes yet connected to electricity, and much less any form of entertainment other than the radio. He felt confident that he could reach them, since the larger the audience the more advertisers. He realized he had something to offer, by giving away his programs making them available to affiliate stations.

To choose a direction, leaders must have a mental image of a possible and desirable future state of the organization. For example, Bill Gates wanted to put a computer on every desk and in every home. While John F. Kennedy wanted to put a man on the moon. They were focusing their attention on worthwhile and attainable achievements. Fast forward to the 21st century, TOMS envision children in the developing world owning a pair of shoes.

Profit Only Purpose Does Not Motivate

None of the leaders mentioned in the above focused their key purpose on profit maximisation. Daniel Pink, the author of “Drive” said that the profit only motive in traditional business enterprise is incompatible with our innate need for a purpose in life beyond material gains. Often when our purposes are aligned with something greater than ourselves, it produces happiness. Although profits are important, it is not the most important purpose of an organization.

Psychologists Edward Deci, Richard Ryan and their colleague Christopher Niemiec did a study on soon to be graduates. Before these graduates left the University of Rochester, they were asked about their life goals. Some were driven by “extrinsic aspirations” – to become wealthy or to achieve fame. Some were motivated by “intrinsic aspirations” – to help others improve their lives, to learn, and to grow. The psychologists followed up with these students in their early careers to find out how they were doing. They found that those who has “intrinsic aspirations” had higher levels of satisfaction and subjective well-being than when they were in college. They also experienced low levels of anxiety and depression. The group with “extrinsic aspirations” reported levels of satisfaction, self-esteem and positive effect no higher than when they were students. Although they had reached their goals of attaining wealth and fame, it didn’t make them any happier.

Being able to pay careful attention is a key asset of any leader. Andrew Carnegie once told the Feds who were investigating into his business the secret of his success was his ability to pay attention to a single subject for 5 minutes. Imagine if you were William Paley, faced with an almost bankrupt organization. Without paying attention to what is important, you might be engulfed by a sea of worries looking at the company’s debt. Even in an organization that is running smoothly, a leader always require a steady attention, for things can change quickly, just like the COVID19 pandemic situation which has upended the global economy.

Mindfulness-Based Strategic Awareness Training is an 8-week protocol that helps leaders and individuals to learn to sustain attention. With sustained attention, one is able to be mindful and detach from unhelpful beliefs and biases. Leaders will be able to cut out unnecessary noise and make sound decisions to drive the organization forward with a larger purpose.

Why Confessions lead to Wellbeing

What you Expect can Affect Your Health