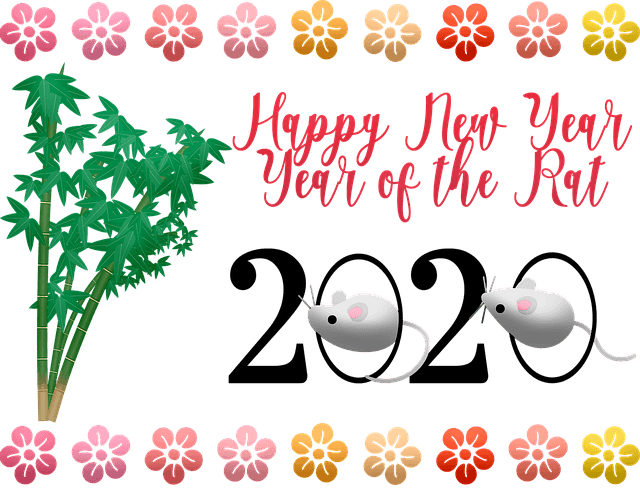 The printing of red packets has a big impact on the environment. A study made in 2017 revealed that 320 million new red packers are produced in Hong Kong every year. This translates to an estimated 16,300 trees cut down to make them. In Singapore, tonnes of red packets are discarded following the Chinese New Year holidays as most people do not reuse them.

However, some banks in Singapore such as OCBC and DBS are placing recycling bins at their outlets. Banks have also started to scale down on the number of red packets they print. Singaporeans have also been encouraged to opt for digital transfers or deposits during the CNY season. According to DBS’ calculation, about 600 trees in total carbon emissions would be saved if all of its customers reduced their cash withdrawal by 1 percent.

But, how is recycling related to spending a mindful Chinese New Year? In an article we shared, mindfulness is more than having our minds in the present moment. Mindfulness allows us to become conscious so that we can make decisions beneficial to ourselves and to others. By being mindful of our environment and our actions, we can all reduce carbon emissions by reusing or recycling the red packets we receive.

Love in the Time of the Coronavirus

3 Reasons to Keep the Mind in the Present Moment