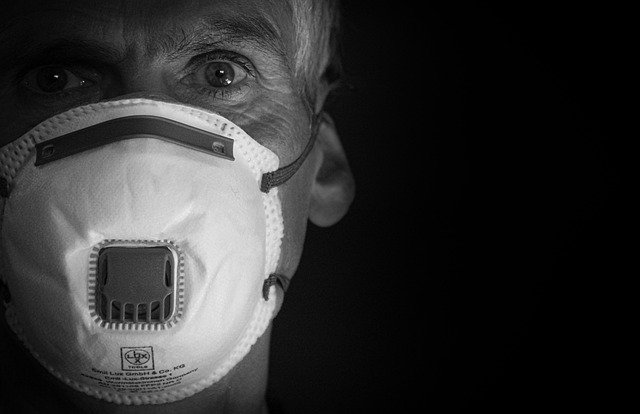 Mindfulness practices have been shown in scientific research to enhance and sustain well-being. Mindfulness is also key to self-regulation and contributes to protecting the the immune system from stress and emotion-triggered physiological processes that degrade it. However, the benefits of mindfulness meditation go beyond being protective. In fact, our immunity increases with the practice of meditation.

The mind and body are not separate entities despite our usual perception of the body as being separate from the mind. How often do we go “My body doesn’t feel so good, I am getting more aches. I need to go and exercise.” Exercise does release hormones such as endorphins, dopamine serotonin, norepinephrine that lifts our mood. This shows the deep relationship between our mind and body. However, we are often dependent on improving our bodies to improve our moods such as eating our favourite snack, to going for a massage.

In research on animals, brain lesions made in the left and right hemisphere produce different effects on the immune function. The central nervous system and the neuroendocrine system utilize a biochemical language consisting of shared hormones, neurotransmitters, and cytokines to effectively communicate. Psychological factors such as stress and emotions also influence our immunity response. Acute stressors enhance immunity while chronic stressors suppress immune function.

Our immunity increases with the practice of meditation. Several studies have shown that meditation results in an increase in natural killer (NK) cells and B-lymphocytes. NK cells are white blood cells that target and kill stressed or abnormal cells and play a role in tumour prevention and serving as an early defense against viral infections. A decrease in these cells causes the development or progression of different forms of cancer, acute and chronic viral infections as well as various autoimmune diseases. Meditation has also been found to positively influence telomerase activity in immune cells, which are caps on human DNA located at the end of each chromosome. These caps can offer protection from cellular deterioration and senescence, which occur when a telomere becomes too short. While exercise and healthy BMI promote telomerase, meditation may be associated with longer telomerase, creating a buffer against the degeneration of oxidative damage.

Another biological indicator of the positive effects of meditation on immune function is the activity of CD8+ T-cells, which are responsible for removing damaged and infected cells preventing cancers and viruses. These cells increases during with strenuous exercise but drops in the recovery period after prolonged stress. Some evidence have shown that meditation moderates the initial CD8+ T-cell increase under stress, and reduces the recovery period immune system suppression, reducing an individual’s vulnerability to infection.

Find out more about how to work with mindfulness meditation. We provide free sample online meditation if you are interested to try it out.

5 Ways to Know if You Care for Your Wellbeing

Why mindfulness training is not another self-help course