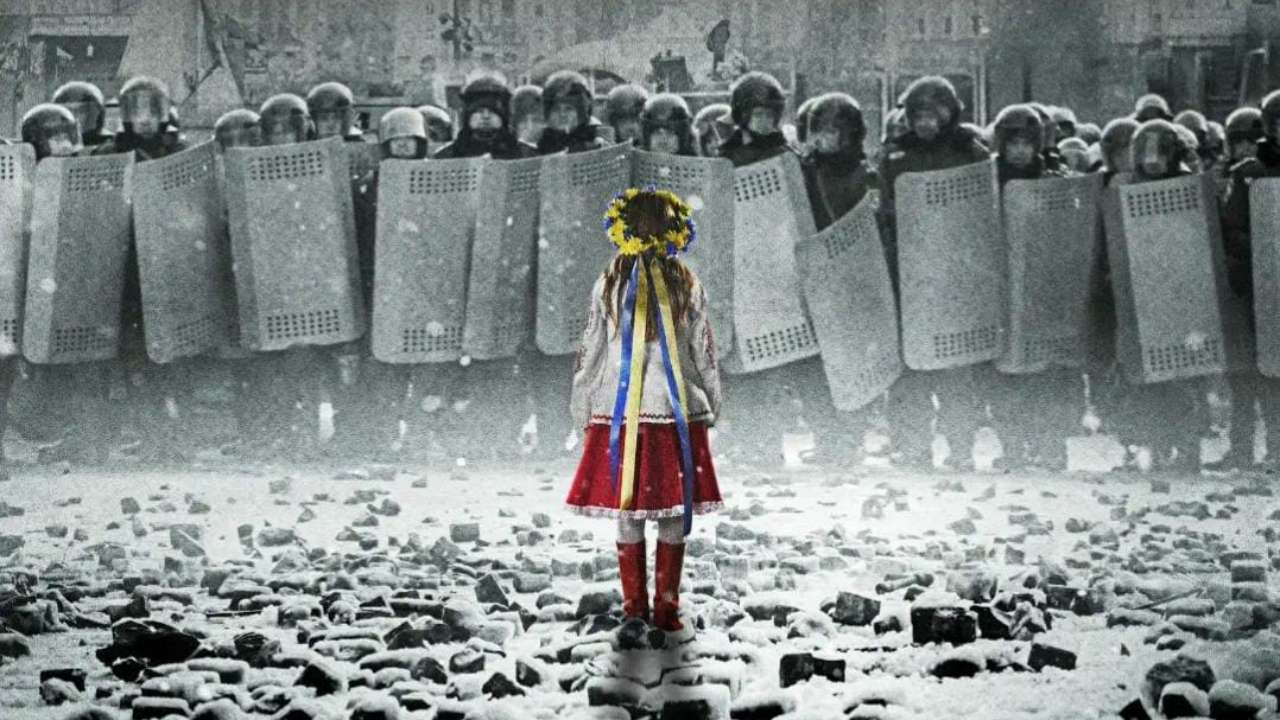 We have experienced many conflicts on earth. The most significant are the two World Wars where unimaginable suffering took place. A friend I met recently commented on the Russian invasion of Ukraine, saying she cannot believe we can still go to war in the 21st century. She asked if we humans ever learned anything from history. How can conflicts such as war still take place today when we are educated about the past? This clearly tells us that education is not enough to lead to the end of conflict. What does it really take to end wars and conflict?

We have invented many conveniences – such as the mobile phone, the Internet to cars in order that we have time to pursue what we want. But the extra time created by various conveniences has ironically taken away more of our time. While we used to toil the earth for food, we now toil with our thinking by creating robots. Having more time, we now exert our intellectual opinions on the ever-increasing number of apps from Reddit to Tik Tok and Facebook.

Social platforms have the ability to bring good as well as destruction to society. Our belief in being able to speak what we want has added much confusion to the world, allowing conspiracy theorists to flood the Internet with false information. When someone adds a truth (or falsity) on social media, another person will add another of his or her truth. The increasing number of opinions begin to polarise our minds as we take sides.

Freedom of speech allows us to express our views. But too many opinions conceal the truth as we cling to our beliefs when opposed by another.

Conflict Begins from Our Hearts

Most of us believe the conflict in our hearts comes from the person or group outside of us. Without irritants in the environment, how can we ever become angry? Those who have attended solitary meditation retreats know that even in a peaceful environment, the heart cannot be still.

Even if we are in a peaceful environment alone, all the chaos in our hearts would surface on its own. We do not see these conflicts in our hearts when we are living in a world full of available distractions. Our disagreement with others begins with how we judge others. For instance, a friend was telling me how she cannot believe most of her friends have walk-in wardrobes containing numerous shoes and expensive bags. She cannot agree with the greed although she said: “to each his own”.

Many of us go about judging with our minds, even if we do not express it. This itself is conflict. How is it a conflict? Well, there is discord in our hearts because we disagree with someone’s behavior or views. We are unable to accept that everyone has the freedom to choose.

Greed and some types of mental qualities can be suffering when it becomes extreme. Some people are aware of it, some are not aware of it. If we can see that greed can be suffering for those who keep wanting but cannot get what they want, we begin to have compassion. When we suffer by becoming extreme ourselves, we can also bring compassion to ourselves and realize that we can change. And we do not need to add judgemental opinions to the world already fueled by conflict and polarisation.

If we can bring understanding and compassion to the other person and our own fear, instead of judging, that may change the dynamics. My American mindfulness teacher shared a story of conflict and how she worked with her and others’ fears, challenging racial segregation in the deep South in the 1960s.

At the time, she and a white friend, accompanied by a black couple, decided to walk through a racially segregated restaurant to their car. Some of the people in the eatery own guns. My teacher was aware she and her friends could be killed. Instead of looking into their eyes with fear or bias, she looked at them with love and compassion. The racially biased people at first had fear in their eyes. They feared their beliefs will be destroyed by others challenging the system. But somehow, their eyes softened when met with compassionate eyes from my teacher and her friends. In the end, the four of them arrived safely at their car.

How to End the Conflict Within Us?

We can end the conflict within us by first accepting ourselves. If we have been brought up by angry parents, we may detest others who are short-tempered because they remind us of our unreasonable parents. We may not even accept ourselves when we are angry and unreasonable. In this example, we can bring understanding to the anger in our hearts by becoming aware of the burden of non-acceptance.

When we cannot accept ourselves or other people’s views, we tend to think a lot. We may find opportunities to discuss these views with others. If not, we brood about it or express our views on social media. Views of the world have caused disagreements and conflict, as we seek to be the ones who are right while others are wrong.

Holding onto and defending our opinions bring no end to conflict. Conflict in the world can only end when we find peace in our own hearts. Mindfulness is a tool to help us increase our awareness and gradually end the conflict in our hearts.

Is mindfulness the answer for Singaporeans suffering from stress?

Why mindfulness is getting more crucial in times of uncertainties?